A FAIR FUTURE FOR ALL 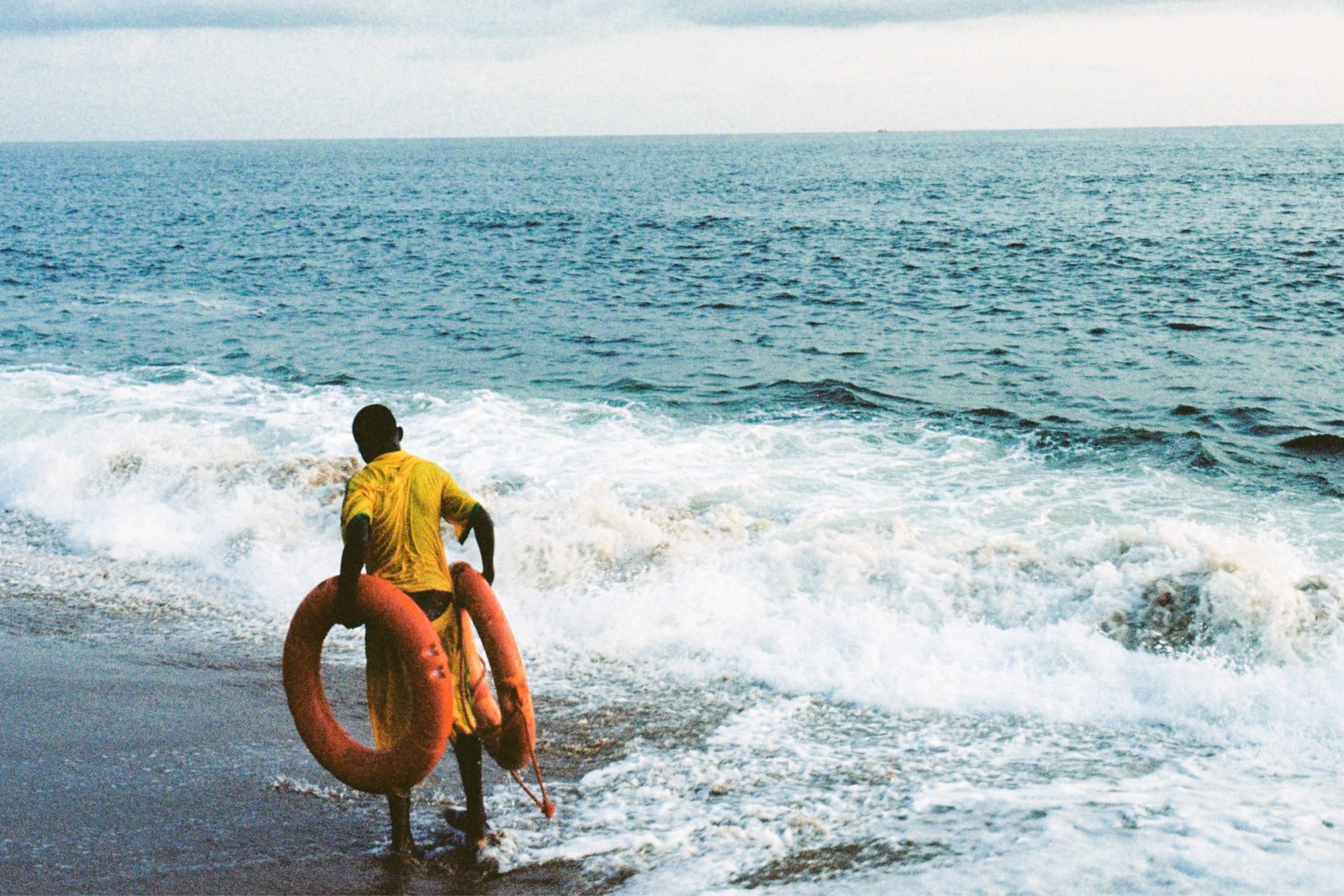 A FAIR FUTURE FOR ALL

July marks the 70th anniversary of the UN Refugee Convention which provides the framework of the internationally defined rights of refugees, as well as the legal obligations of States to protect them.

July marks the 70th anniversary of the UN Refugee Convention which provides the framework of the internationally defined rights of refugees, as well as the legal obligations of States to protect them. It will also be the moment when the UK government publishes its new Borders Bill, which Home Secretary, Priti Patel, has promised will be “firm but fair”. The government says it wants to increase the fairness and efficacy of the system and to deter what the government sees as “illegal” entry into the UK. The draft proposals contained in the government consultation paper, the New Plan for Immigration, published in March, have been sharply criticised by the UN refugee agency (UNHCR), by lawyers and by NGOs, including for potential breaches of the Convention. What would the radical new legislation mean, if implemented, for refugees and for the UK?

Moderated by Steve Crawshaw, Policy & Advocacy Director, Freedom from Torture, our panellists – Kolbassia Haoussou MBE, Director of Survivor Empowerment, Freedom from Torture; Sabir Zazai, Chief Executive, Scottish Refugee Council; and Anna Jones, co-founder, RefuAid – will bring a combination of policy detail and lived experience to address these key issues for asylum-seekers in this country, and more broadly for Britain and its role in the world today.

Kolbassia began his career in campaigning and advocating when he co-founded the Survivor Speak OUT (SSO) network, a network led by survivors, campaigning for survivors.

After over 10 years of working at Freedom from Torture in the capacity of SSO Coordinator, Service User Champion and acting Survivor Activism Lead, Kolbassia is now the department head for the organisations newly founded Survivor Empowerment directorate.

In 2020 Kolbassia was recognised for his contribution to Preventing Sexual Violence and advocating for the rights of survivors and others alike and was appointed as a Member of the Most Excellent Order of the British Empire.

Sabir Zazai is Chief Executive of Scottish Refugee Council. Sabir arrived in the UK as an asylum seeker in 1999, fleeing the conflict in Afghanistan. He was dispersed to Coventry, where he lived and got involved in local community initiatives.

From 2014, Sabir led the Coventry Refugee and Migrant Centre, a charity that once assisted Sabir through his own journey as a refugee. Prior to this, he managed the Migration Impact Fund in Coventry and led a major improving financial capability programme with Coventry Citizens Advice Bureau.

Sabir has a wealth of knowledge in refugee integration that is informed by his personal experiences of going through the asylum system and his research and campaigning background in this area. His policy and research work in refugee integration focuses on community cohesion management, integration and social relations. Sabir was recently conferred with an Honorary Doctorate from the University of Glasgow for services to community and he has received the Lord Provost’s Award for human rights.

Anna Jones is the co-founder of RefuAid. Anna and RefuAid co-founder Tamsyn Brewster connected via social media in 2015 following the death of Aylan Kurdi and decided they had to help. With volunteer experience helping refugees in Greece, they decided to form an organisation with the mission of practical help at its core. RefuAid was founded in 2015 in response to the barriers facing those who’ve sought asylum in living independent and fulfilling lives in the UK.

RefuAid focuses on three key barriers to access for refugees trying to restart their life in the UK: finance and re-qualification, language tuition and employment support. The programmes created have proved both sustainable and successful. RefuAid’s language project has supported over 520 individuals to gain the English language qualification they need to return to either undergraduate study or employment. 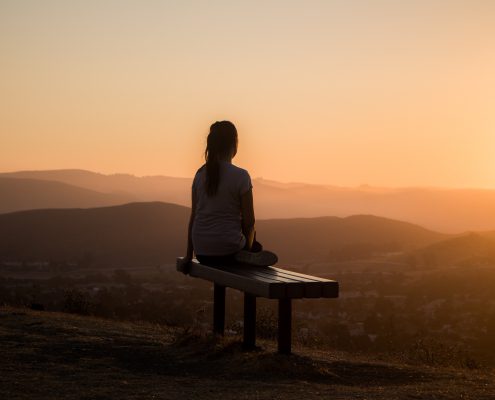 Join us to explore how we can create a sustainable support system for ourselves throughout challenging times so that we are best able to find balance during wobbly moments. August 11th, 12pm - 1:15pm (BST)
END_OF_DOCUMENT_TOKEN_TO_BE_REPLACED
https://www.theconduit.com/wp-content/uploads/2021/07/sage-friedman-HS5CLnQbCOc-unsplash-scaled.jpg 1707 2560 Eddie Howell https://www.theconduit.com/wp-content/uploads/2021/05/TheConduit_MasterLogo.svg Eddie Howell2021-04-06 11:40:302021-07-20 17:29:26THE WOBBLE TOOLKIT 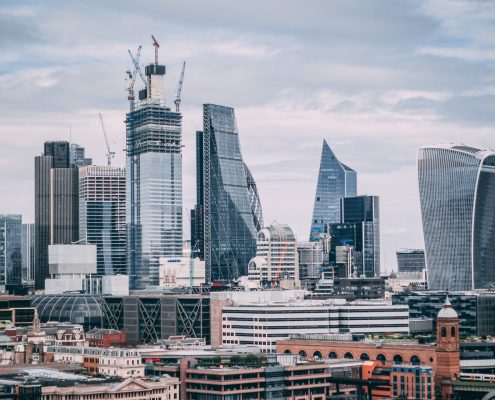 Join us as we investigate the current impacts and opportunities that the design and development of the built environment has on climate change, and vice versa. August 18th, 6pm-7:15pm (BST)
END_OF_DOCUMENT_TOKEN_TO_BE_REPLACED
https://www.theconduit.com/wp-content/uploads/2021/07/joao-barbosa-iSZJxklblkw-unsplash.jpg 1280 1920 Eddie Howell https://www.theconduit.com/wp-content/uploads/2021/05/TheConduit_MasterLogo.svg Eddie Howell2021-04-05 08:19:252021-07-16 10:38:07DECARBONISING THE BUILT ENVIRONMENT 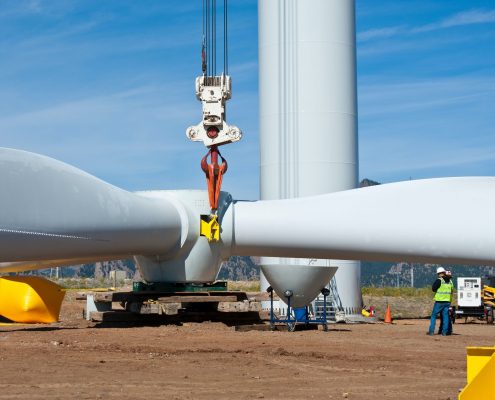 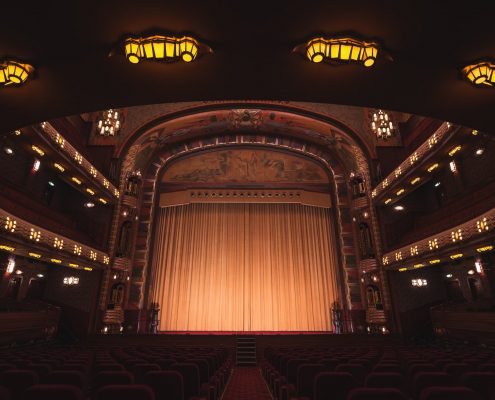